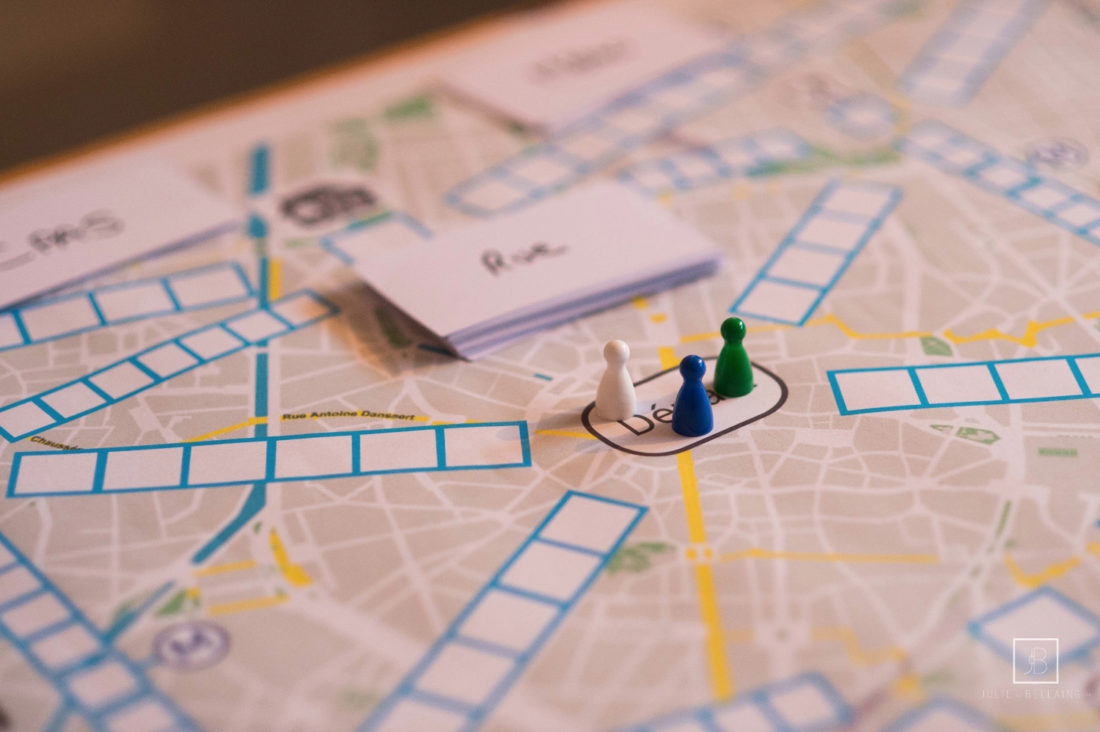 Outside! is a board game about life on the street. Development of the game started at the end of 2015. Above all, it is meant as an entertaining way to raise awareness about the issue of extreme poverty through the discovery of the reality faced on a daily basis by homeless people, which is quite unimaginable for the general public.

The project stems from a homeless person’s observation: people who don’t live on the street have no idea what living on the street is really like.

Would you like to contribute to the development of this board game? Join the Outside! team meetings, every Tuesday at 9.30 at DoucheFLUX. Contact us for more information.

The team of volunteers, the destitution experts and members of the Let’s play together not-for-profit organisation, the project partner, meet up to test, enrich and further develop the existing prototype. This test phase also involves sessions hosted by other not-for-profit organisations and day centres in order to gather the reactions and advice of destitute people who are not directly involved in this activity. 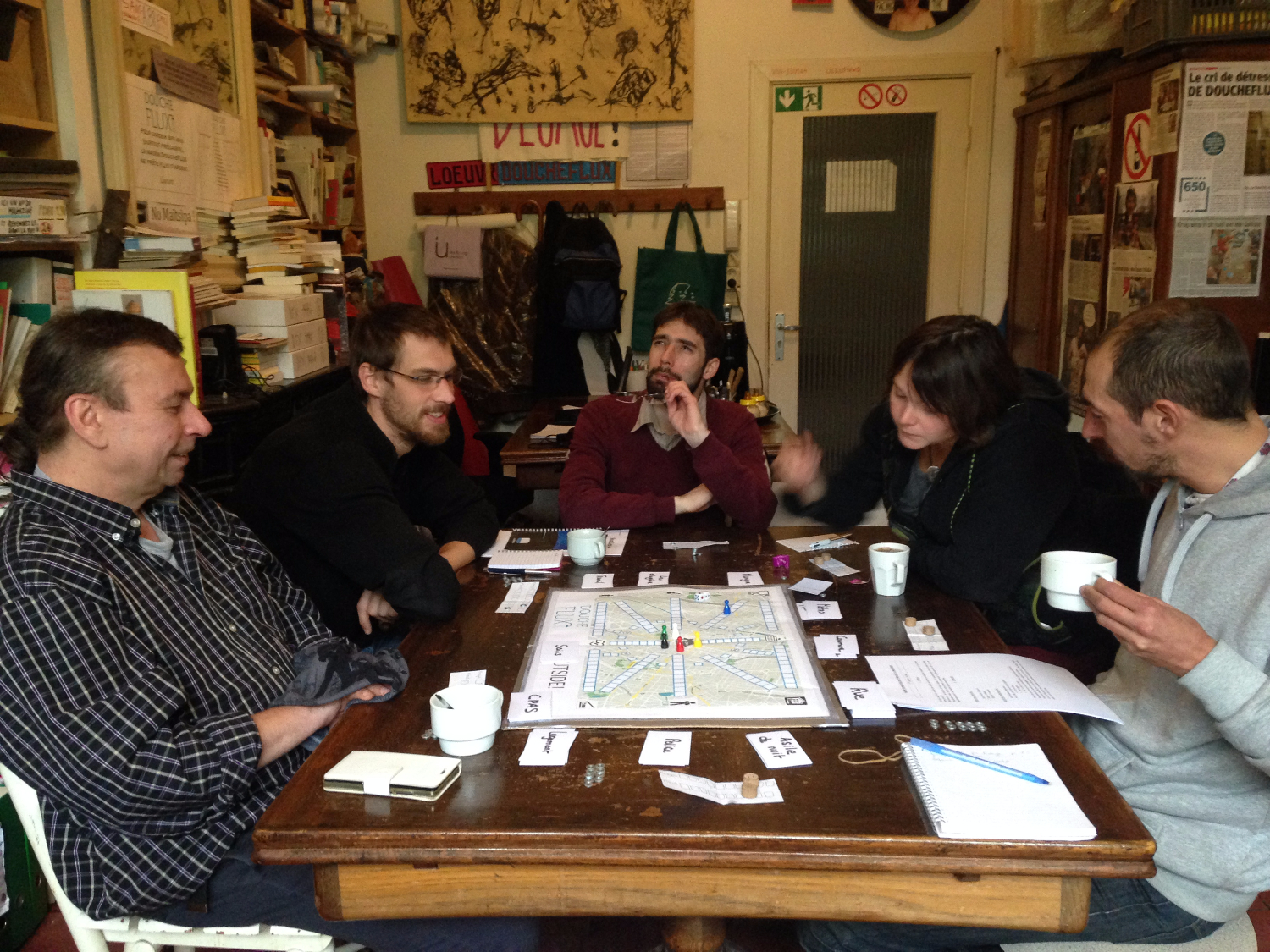 In pictures: creation of the game and first tests

Video made by Action et Recherche Culturelles asbl on Vimeo

They talk about Outside!