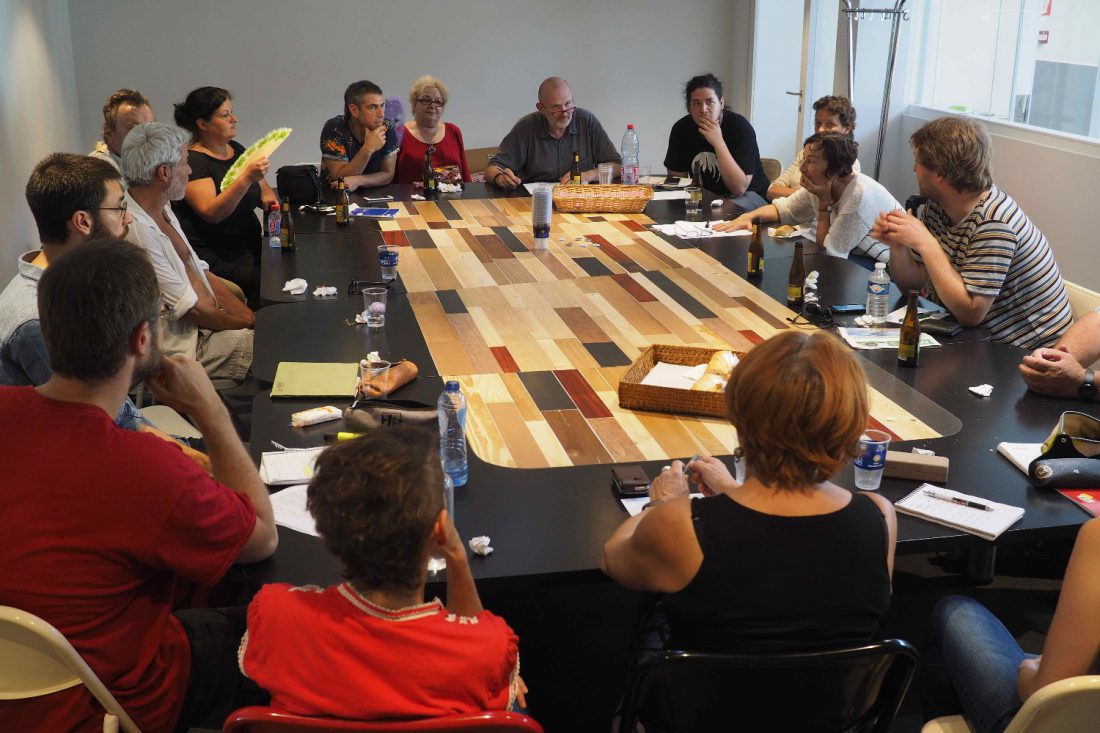 People rarely give much thought to what it means to be homeless. The Think Tank tries to approach homelessness from as many different angles as possible. The aim is to develop new ways of thinking about and discussing poverty so that people active in the field, wherever they are from, can improve their way of doing things.

Each Think Tank has a theme. The isssue is discussed by all kinds of people: experts, researchers, homeless people, specialists or anyone who has some relevant experience.