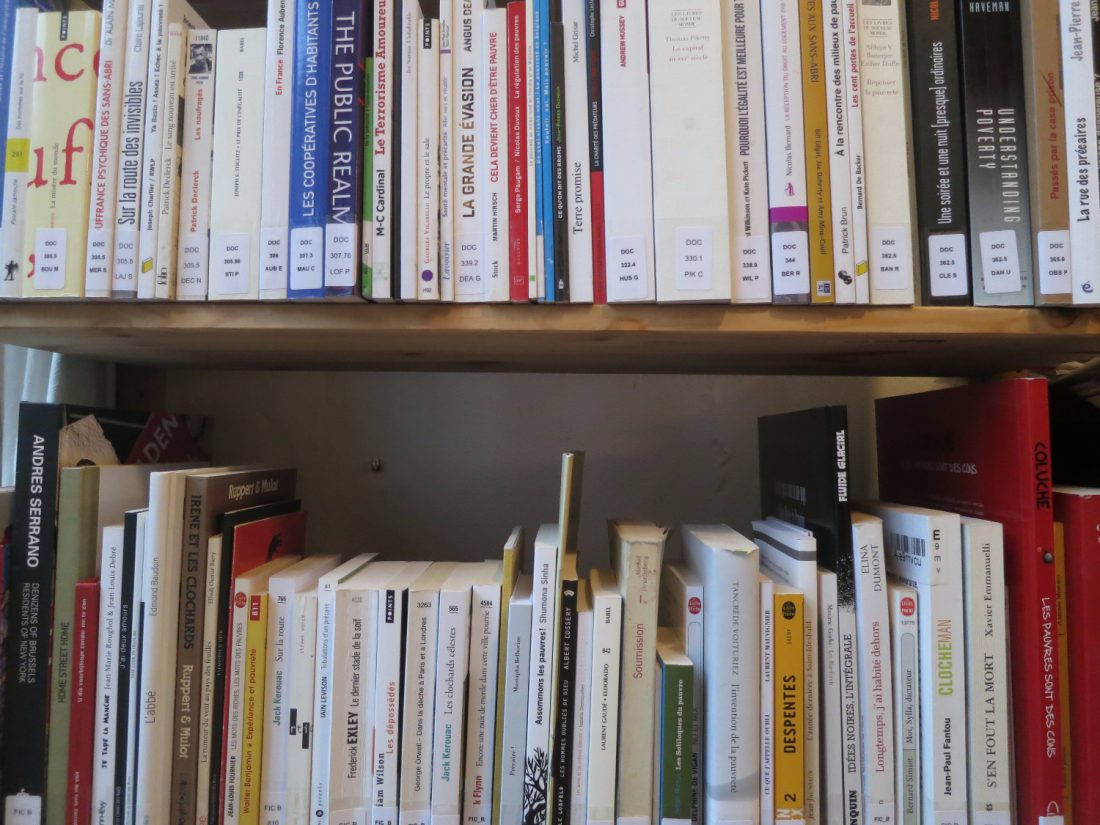 Anyone can suggest works to be added to the library.

For more information, please contact Kristel Dupont by sending an e-mail or by calling 0497 20 23 80.