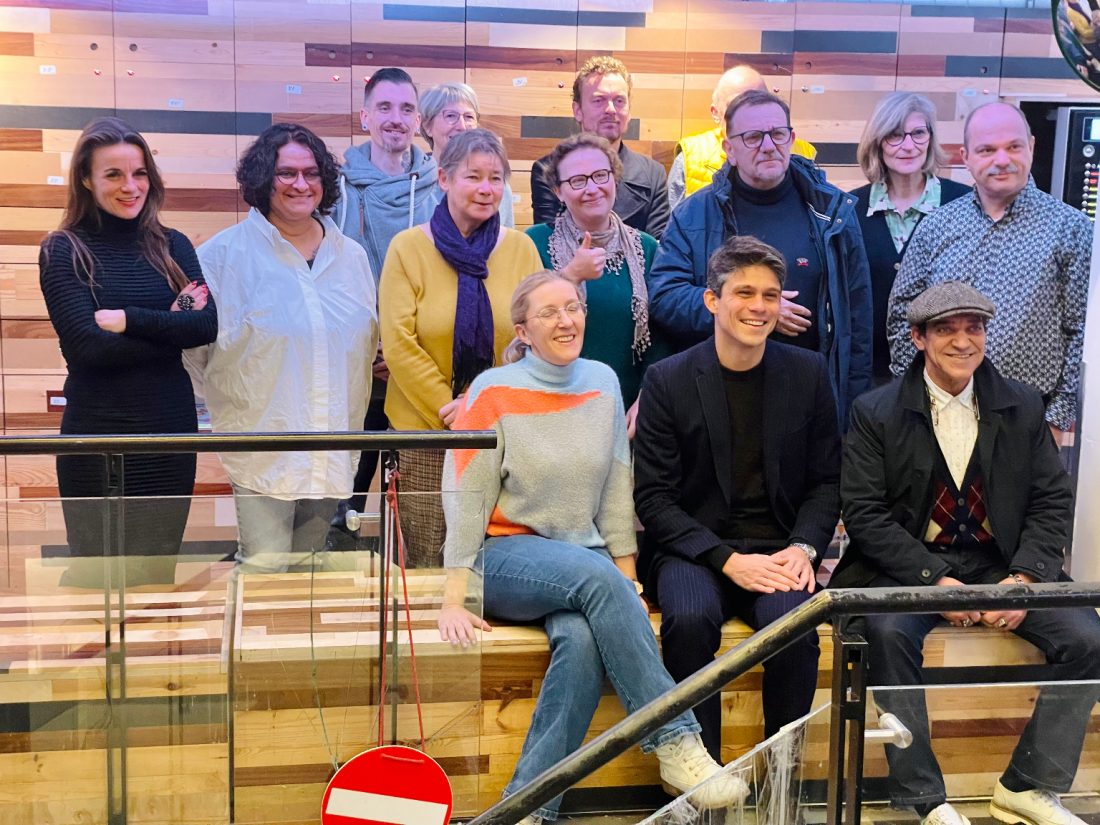 A press conference was held at the DoucheFLUX day centre on Monday 5 December. Minister Benjamin Dalle, responsible for fighting poverty, chose our premises to announce the names of the new associations officially recognised by the Flemish government as “Associations Where the Poor Speak Up” (Vereniging Waar Armen Het Woord Nemen). 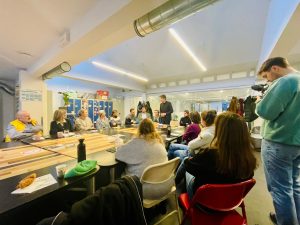 For DoucheFLUX, it is an honour to receive this recognition. DoucheFLUX was founded 10 years ago because a group of citizens decided to give a voice to people in poverty. This group listened to their needs and demands and tried to respond to them, including deciding to raise funds to open a day centre. While there is still much to do in the fight against poverty, this recognition motivates DoucheFLUX and its team more than ever to remain a space of encounter and exchange, where people in precarious situations can sit down, get services but also express themselves.

DoucheFLUX will continue to make their demands known, both to the general public, to deconstruct the many prejudices about poverty, and to the political world, in the hope of one day ending homelessness. 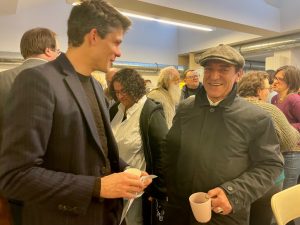