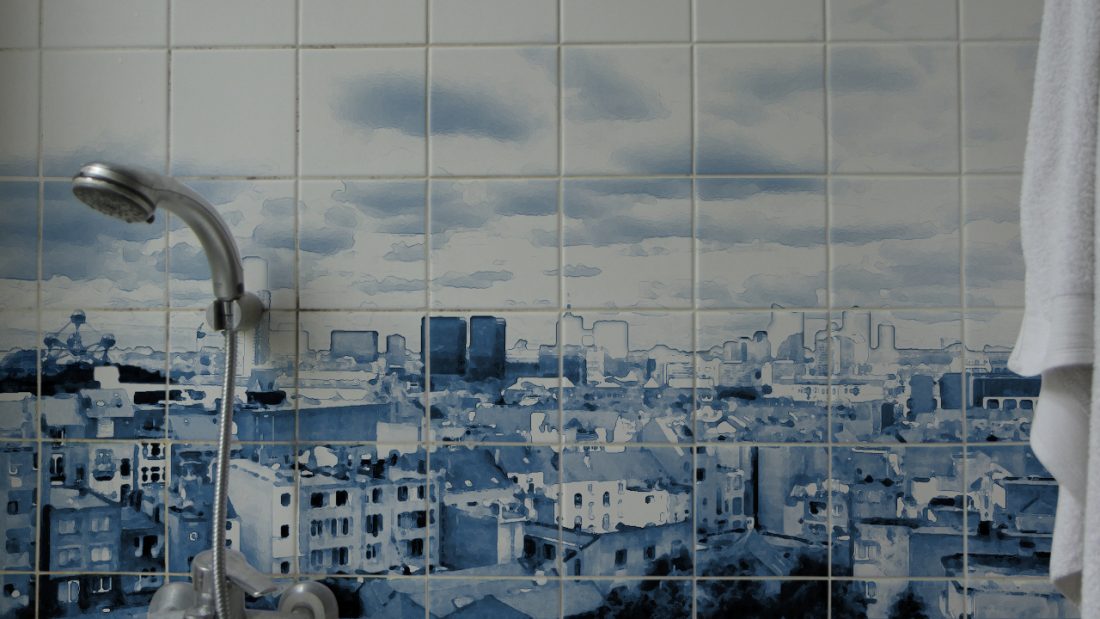 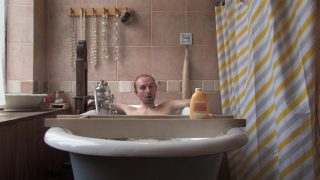 Shower Power (Sous la douche, le ciel), by Effi (Weiss) en Amir (Borenstein), follows the Brussels non-profit organisation DoucheFLUX, during five years (2012-2017) in their efforts to set up a building dedicated to public showers and other hygiene services, desperately needed in Brussels, especially by the big homeless and precarious populations. This building, will be located just off Brussels’ main train station, it is meant to be beautiful, well designed, functional and comfortable, a place from where one goes out head and spirit lifted.

This initiative encounters difficulties and obstacles on many levels. Not only because its members are non-professionals, precarious and non-precarious alike. But, first and foremost because of the manifold controversial nature of their proposal: it claims the visibility of poverty – in total opposition to common European city policy –, it claims the primordiality of luxury – self-image, self-esteem and human dignity being as important as survival –, and it interferes with the State’s traditional social responsibility.

The film is a chronicle of a struggle. It follows a long and tortuous road from an idea to its concretisation. It raises the question of the political force of imagining a different reality and the possibility to act as a simple citizen, despite the very limited space capitalism, bureaucracy and political power have left us.

At Centre Vidéo de Bruxelles and on site at DoucheFLUX.