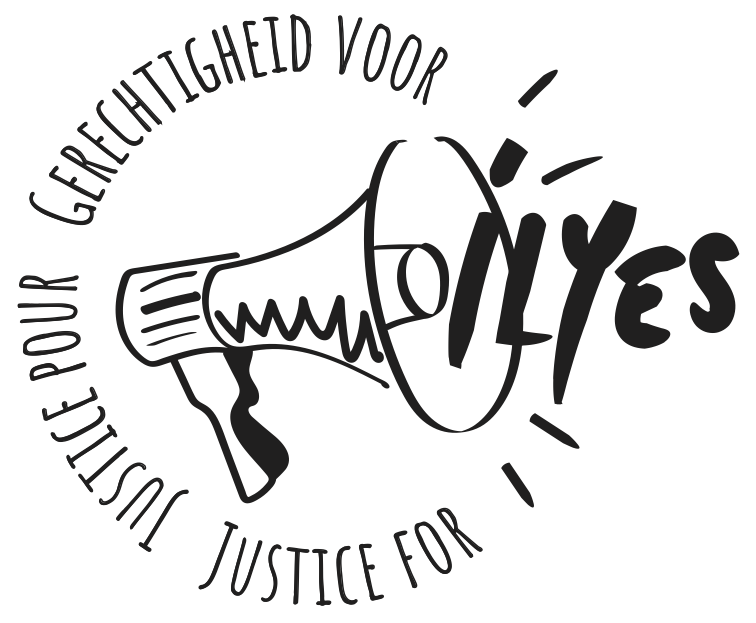 On 19 January 2021, after his arrest on suspicion of stealing a jacket, Ilyes Abbedou was found dead in his cell in a police station in the Bruxelles-Capitale-Ixelles police zone. Although the prosecution shared the first findings of the autopsy, which revealed ‘no indication of violence’ and ‘no sign of third-party involvement’, the sequence of events and the cause of Ilyes’ death are still unknown.

Ilyes was of Algerian nationality, and did not have a Belgian residence permit.
He was 29 years old and had no apparent health problems.
He was a regular visitor to DoucheFLUX.

Thursday 10 June 2021, the Belgian League of Human Rights (LDH) is filing a civil action in the case of the death of Ilyes Abbedou, a young man of Algerian nationality who died in a police station in January 2021 in unclear circumstances. DoucheFLUX is joining the civil action. The two associations are demanding justice for Ilyes and highlight the international obligation for an independent and impartial investigation into any death that occurs in police custody.

DoucheFLUX also calls on citizens who would like to support this action to contribute financially and help cover the legal costs.