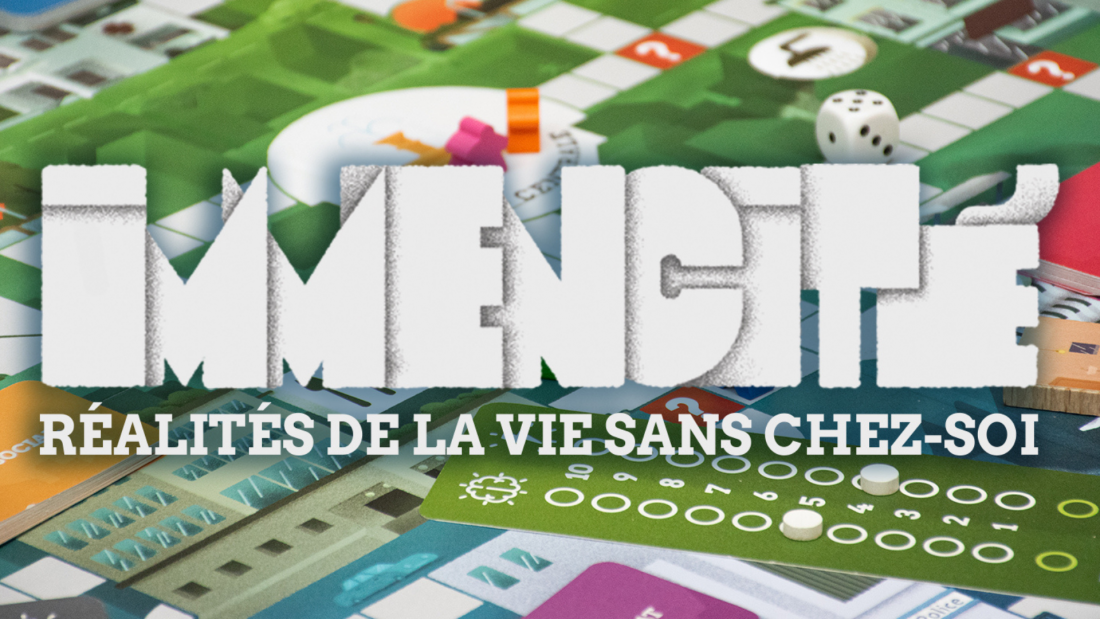 ImmenCité! is a board game about life on the street. 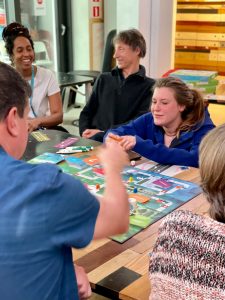 Development of the game started at the end of 2015. Above all, it is meant as an entertaining way to raise awareness about the issue of extreme poverty through the discovery of the reality faced on a daily basis by homeless people, which is quite unimaginable for the general public. The project stems from a homeless person’s observation: people who don’t live on the street have no idea what living on the street is really like.

In 2019, DoucheFLUX has been looking for a partner to market its board game. A partnership was also established with Cultures & Santé, which will contribute its expertise in the creation of educational tools related to promoting health. In 2022, ImmenCité has finally be available to the general public in its best shape!

Video made by ARC ASBL